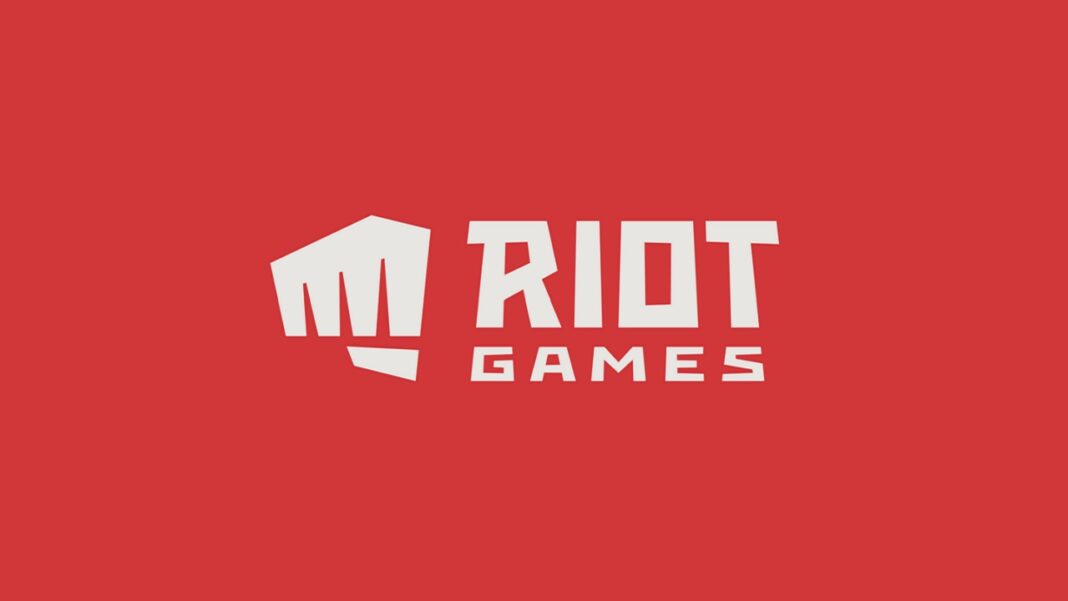 During the Golden State Warriors vs. Toronto Raptors NBA match on November 21st, Riot Games’ new esports president John Needham sent League of Legends T-shirts parachuting down onto a full stadium of sports fans while a cinematic trailer revealed the return of one of the world’s largest esports tournaments to North America region. Thus we learned that in San Francisco, 2022 League of Legends World Championship finals will be held next November.

Needham said “We haven’t been in North America with major international events since 2016 and haven’t been able to come back the past few years due to travel restrictions around COVID. We’re just very excited to be doing live events again and want fans to know that they can expect a thrilling production the likes of the Super Bowl halftime show.”.

It’s been more than a decade since Riot held its first World Championships in 2011, known as Worlds. The MOBA boasts more than 180 million monthly active players and 10 franchise League of Legends teams, each with their own NBA ownership connections. NBA all stars like Steph Curry, Michael Jordan and Magic Johnson are team investors, along with others from the Golden State Warriors, Los Angeles Lakers, Houston Rockets, Cleveland Cavaliers, Milwaukee Bucks, Memphis Grizzlies, New York Knicks, Philadelphia 76ers, Washington Wizards and Charlotte Hornets.

With 73.8 million viewers for Worlds finals in 2021, up from 46 million in 2020, League of Legends esports tournaments transformed into a big business for many companies too, welcoming in major brands like Louis Vuitton, AXE by Unilever, Spotify, Bose, Mercedes-Benz, Red Bull and Coca-Cola.

Needham added “We partner with brands to bring value to our fans and have found that when we do there is a joint brand lifting that often occurs. Brands get access to our valuable, hard to reach Gen Z demographic while we gain credibility being partnered with them. When Louis Vuitton created its first digital fashion line for us, it added to our fans’ game experience. These types of skins are so popular that they are the foundation of our business model and generate, by far, the most revenue for us.” to his previous words.

On November 6, the trailer for Riot’s first Netflix series, Arcane, was played during the Worlds finals while 74 million fans were watching the competition. There was also a promotion for Arcane in Fortnite, partially owned by Riot’s parent company, Tencent. This means another 350 million players are catching the glimpse. Within days, Arcane jumped up to the top of Netflix charts, hitting the No. 2 spot for the week of November 8, with more than 34 million viewers.

“We’ve had over 600 million players around the world who have enjoyed the League of Legends universe since inception. For those who have churned and are not currently playing the game, we hope to reactivate them as we canvas across North America, from Mexico City for the play-ins, to New York City for the quarter finals, to Toronto for the semifinals, to San Francisco for the finals.”

Last but not least, despite Riot’s serious interest in venturing onto new platforms, Needham says there are no plans to jump into the metaverse at the moment.

“We have a lot of partners who want to do NFTs with us that we’re analyzing right now, but there isn’t an NFT or blockchain strategy for us to talk about yet. Collectibles just haven’t been a big part of esports, not like traditional sports. I want to see the NFT market mature a bit more before we dive in from an esports perspective.”