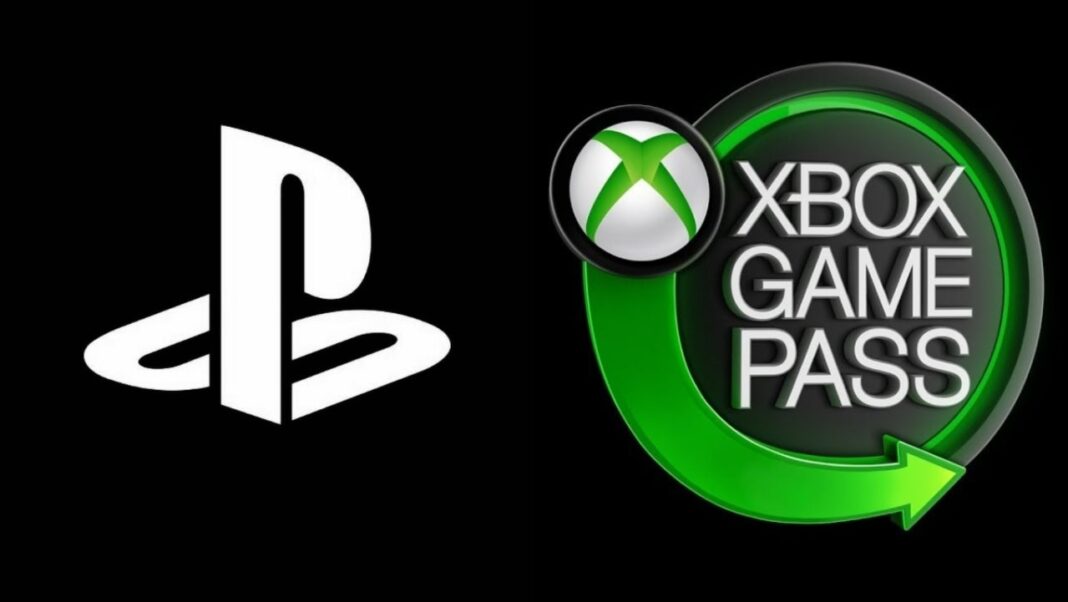 It is no secret that Xbox Game Pass has been a pretty incredible subscription service for gamers all around the world, especially for the price. Microsoft has done a great job there, and it is actually so great its biggest rival may be considering some serious plans regarding Xbox Game Pass.

Everyone knows and accepts the fact that PlayStation has very successful exclusive titles that affect a lot of gamers in terms of the decision for choosing a platform. But with the variety advantage of late subscription service Xbox Game Pass, exclusive titles seem to have fallen behind in this race.

The interesting part is, a Reddit post spotted by Push Square shows that Facebook might have accidentally put an advert for an upcoming PlayStation Now announcement live early. The content of this seemingly accidental reveal is that PlayStation might be preparing to promote six games coming to the service. This offer is actually quite impressive, to say the least.

The aforementioned images include Red Dead Redemption 2, Team Sonic Racing, Nioh 2, God of War (2018), Judgment, and Moving Out. There is not any timeframe clear at this moment, though we may expect some good news very soon. Considering the silence of PlayStation front during 2021 so far, the possibility seems strong for fans to see a great announcement and/or reveal very soon.