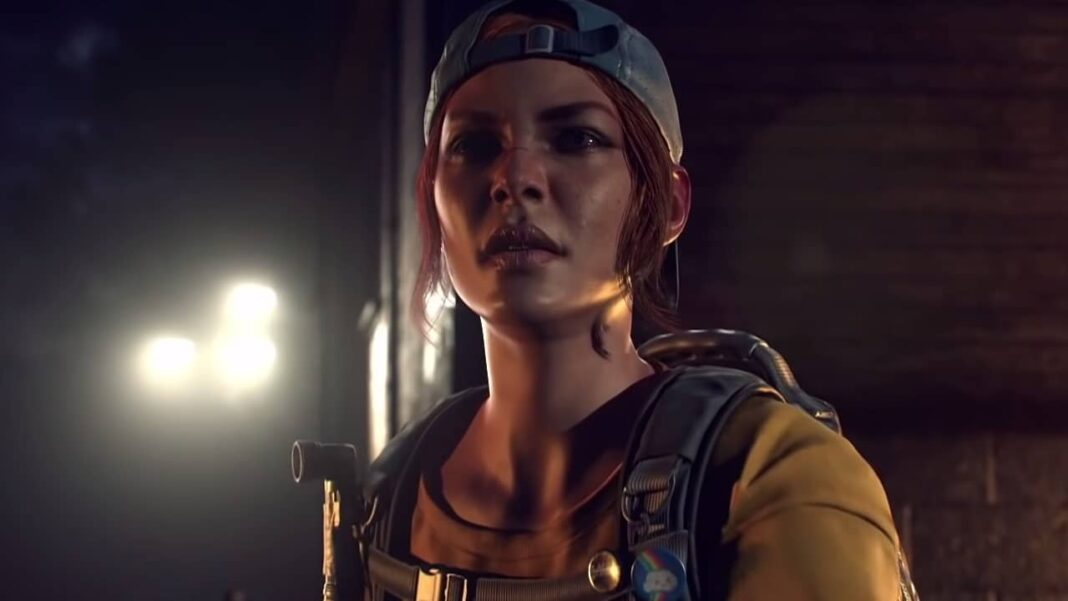 Back 4 Blood will not be offline in the first phase

Game developer Turtle Rock has announced that Back 4 Blood requires an internet connection whether you are playing in multiplayer or singleplayer.

The game, which appears as the successor of the famous zombie game Left 4 Dead, was presented to the players at E3 2021, but the issue of offline play was not discussed. On Twitter, a player asked the studio if he could play offline, but unfortunately got a negative response. “We’re looking into ways we could support offline for the future but you will need an internet connection to play at launch,” the studio replied.

Turtle Rock’s Back 4 Blood FAQ page states that it supports the game for up to four players in co-op and up to eight players in PvP. You will also be able to play the campaign solo alone – with your NPC teammates.

Unfortunately, Turtle Rock recently shelved the split-screen option, which is the reason most people play Left 4 Dead. The studio’s producer, Matt O’Driscoll, confirmed in an interview that there will be no work on this subject for a while.

Back 4 Blood will release for PS4, PS5, Xbox One, Xbox Series X and PC on October 12 and will be available as a one-day Xbox Game Pass game for console and PC. Players across all platforms can join the open beta, which will go live on August 12, or you can pre-order Back 4 Blood before that date to access the beta on August 5 a week ago.