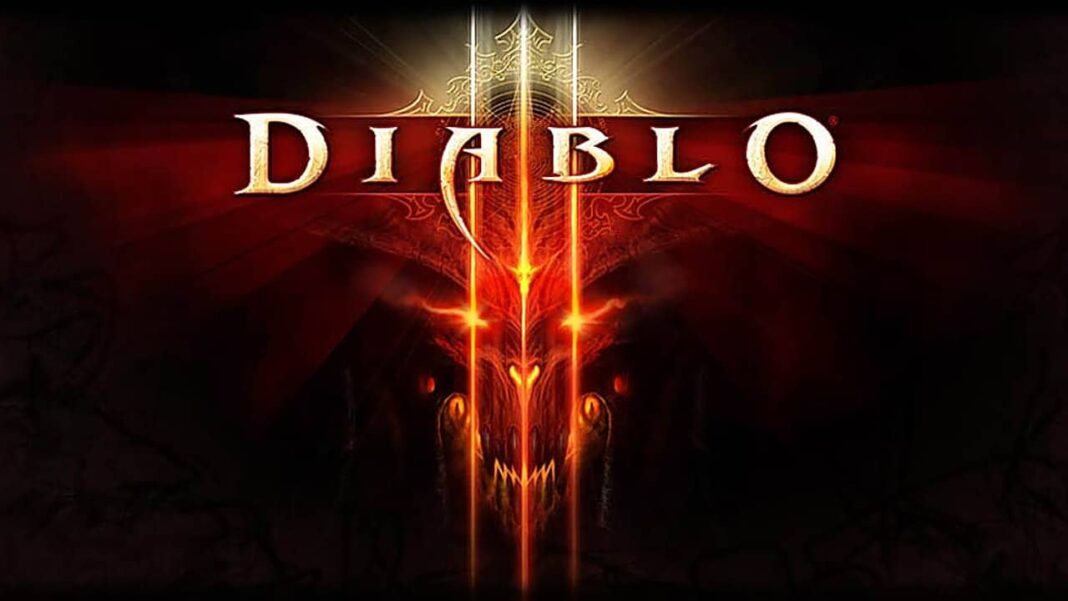 Theme of this new season seems to be about “recycling”, but this should not make you think about silly cardboard weapons or armor. Action of recycling is taken by the developers rather than being expected from players as some past content is coming back to the game. This content includes some cosmetics from Season 12, such as pieces of Conqueror set or Fiacla-Gear.

End of Journey rewards are there too, as the determined players who manage to finish entire seasonal journey will receive cosmetics such as Terror Resurrected and Lesser Mummy pet.

But it’s not only about cosmetics, of course. Blizzard announced the rotation of seasonal conquests, opportunities to earn stash tabs and most importantly the Haedrig’s Gift rotation. Previously announced “Ethereal” items are already causing a huge buzz in the community as they bring a whole new array of possibilities to the character builds. Make sure to check all details in Season 24 introduction page if you haven’t already.