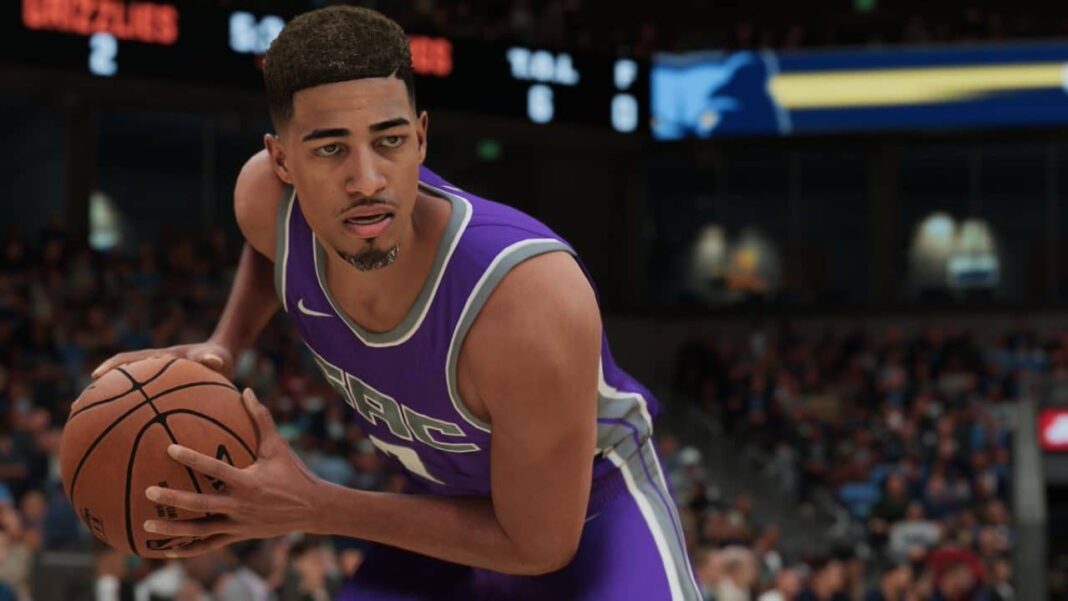 Sony has announced the games for PlayStation Plus August 2021. Announced titles are Hunter’s Arena: Legends, Plants vs. Zombies: Battle for Neighborville and Tennis World Tour 2.

According to the details on the PlayStation Blog, these three games will be available for download from Tuesday, August 13th to Monday, September 6th. It’s also worth mentioning that these are PS4 games, but Hunter’s Arena: Legends is also coming in a PS5 version.

With Tennis World 2, players will be able to play the best players in the world and try to reach the top of the world rankings. There is not only the standard online mode in the game, but also a career mode where you manage your season, direct the team and sponsorships.

Plants vs. Zombies: Battle for Neighborville

Plants vs. Zombies: Battle for Neighborville is a team shooter game, the game features more than 20 fully customizable characters. It also has an online co-op mode.

Hunter’s Arena: Legends is a 30-player PvP and PvE battle royale. It takes place in an ancient age when humanity was battling both each other and the demons that appeared in the world.