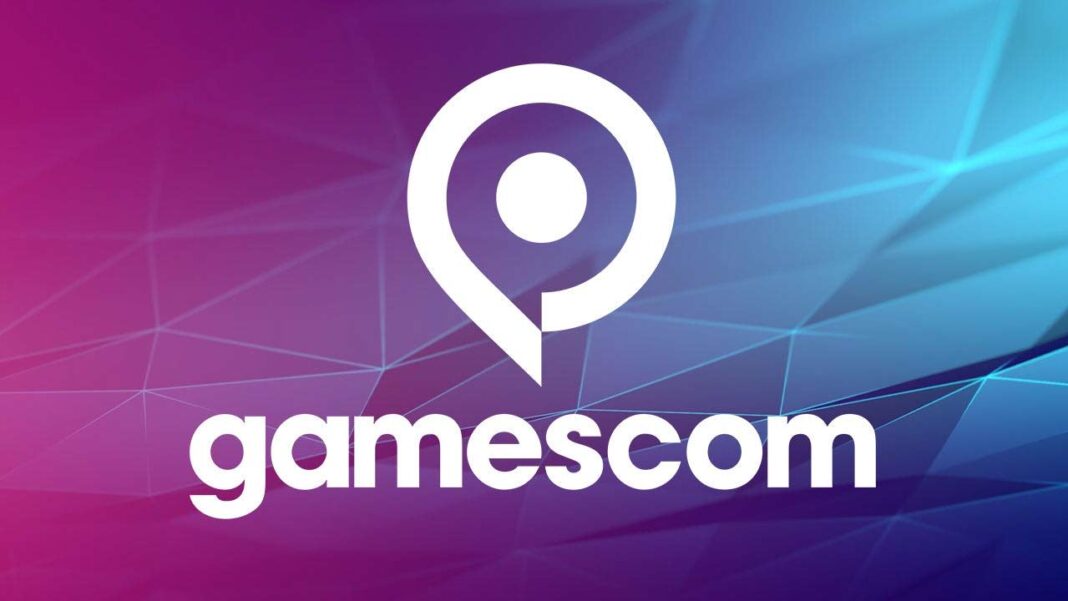 Third day of Gamescom had new game announcements and some exclusive trailers for gamers. Here are the titles announced during the third day of the event.

Lemnis Gate’s a term based combat, strategy first person shooter with a unique twist. It has a unique time loop mechanic as the 3D artist of the game expresses. We got a closer look into the gameplay and mechanics with the gameplay walkthrough showcase. The game will be released on September 28 but you can go ahead and pre-order it now.

Even though there was no external sound explaining the game or concept, you can easily tell that the game takes place in a cyberpunk-futuristic set up. It is a 3v3 character based fighting game. We don’t really have much information about the game but you can go and check spine.game and add it to your wishlist. The game will be published for Xbox, PlayStation, PC, iOS and Android.

We have another Developer Gameplay Walkthrough video here. Rustler offers a ‘wild’ top-down medieval experience, set in a historically inaccurate world. The game is going to be released on 31st of August, so there are only a few days left for its release which is exciting. So I believe showing up on Gamescom would benefit the title positively. Here, you can watch and see the details for yourself:

Dying 1983 is the new first person, puzzle, adventure from the Dying franchise. Chinese developer NEKCOM’s new game action adventure game has full Japanese audio, which gives a spooky vibe. Also the game has old school Japanese horror game vibes. However there is full support for English interface and subtitles. You need to discover the scenes, solve puzzles and discover the truth behind these scenes.

Arboria is a dark fantasy 3D rogue-lite game developed by Dreamplant. The game was released for Microsoft Windows in Early Access in May 2020. The full release date is announced during gamescom day 3. We can expect to see the full release of the game September 9, 2021.

Ghostrunner, again, as you can tell from the graphics, is a cyberpunk themed action platformer game. First released on 27 October 2020, there are new mods, items and weapons added to the game.

The Farm 51 and All in! Games – Chernobylite “Tatyana Wedding Vows” Trailer

Chernobylite is a science-fiction survival horror RPG. Set in the hyper-realistic, 3D-scanned wasteland of Chernobyl’s Exclusion Zone, explore a non-linear storyline in your search to uncover the truth of your tortured past.

Chernobylite will be released on 28th of September 2021 and that’s the only thing that someone who doesn’t know anything about the game could understand from the FMV/ home video-style trailer develoeprs prepared for gamescom. So I will also leave a link below for a trailer that has in-game footage for those who have no idea about the game.