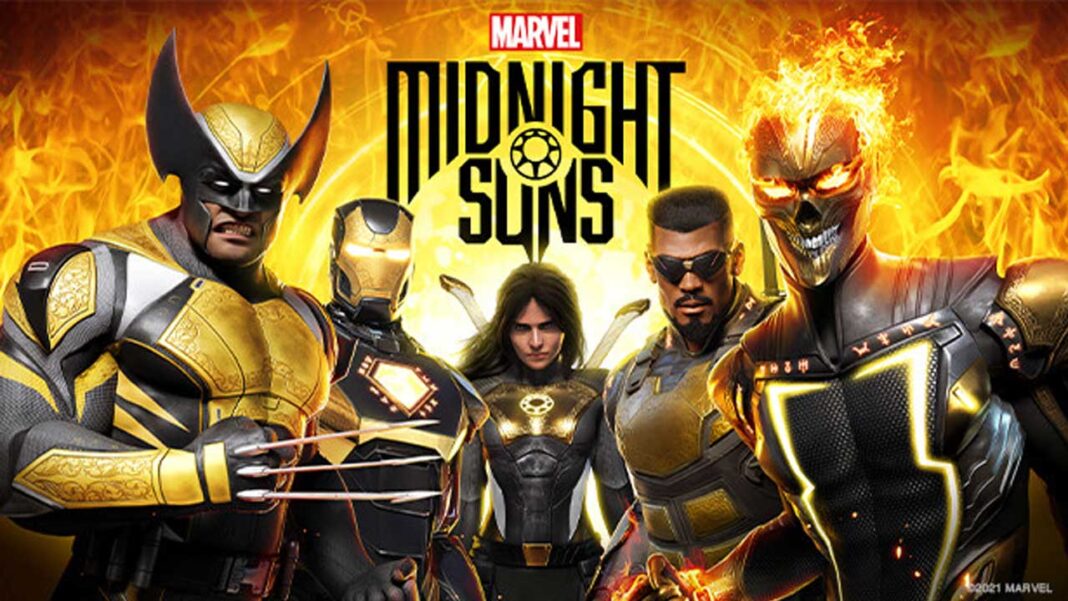 This new game promises a tactical RPG gameplay experience in the style of XCOM. With the only difference… There are Marvel superheroes in the game!

Marvel’s Midnight Suns is based on the Marvel comic of the 90s, originally called “Midnight Sons”. In this comic, Doctor Strange brings together a group of supernatural characters to fight against Lilith, Mother of Demons.

Marvel’s Midnight Suns will feature the new Hunter character created specifically for the game and 12 other Marvel heroes. Besides the Hunter character, only nine heroes appear in the game’s official trailer.

So who are these heroes?

Exclusively for Marvel’s Midnight Suns, the brand new character Hunter, co-designed by Firaxis Games and Marvel, appears in the trailer of the game. In the trailer, we see Hunter being awakened from the sarcophagus by other Midnight Suns heroes to fight against Lilith’s demon hordes. Hunter is actually a child of Lilith and was laid to rest a long time ago. Players will be able to choose between both the Hunter’s appearance and playstyle and fully customize her abilities.

Who is Lilith, Mother of Demons?

As in the 90’s Midnight Sons story, Lilith, an evil sorceress and villain, also appears in Marvel’s Midnight Suns and returns to Earth with legions of demons, trying to destroy everything. In this new game, players, with the help of other heroes and the Hunter, will engage in a tactical RPG battle against this brutal invasion of Lilith.