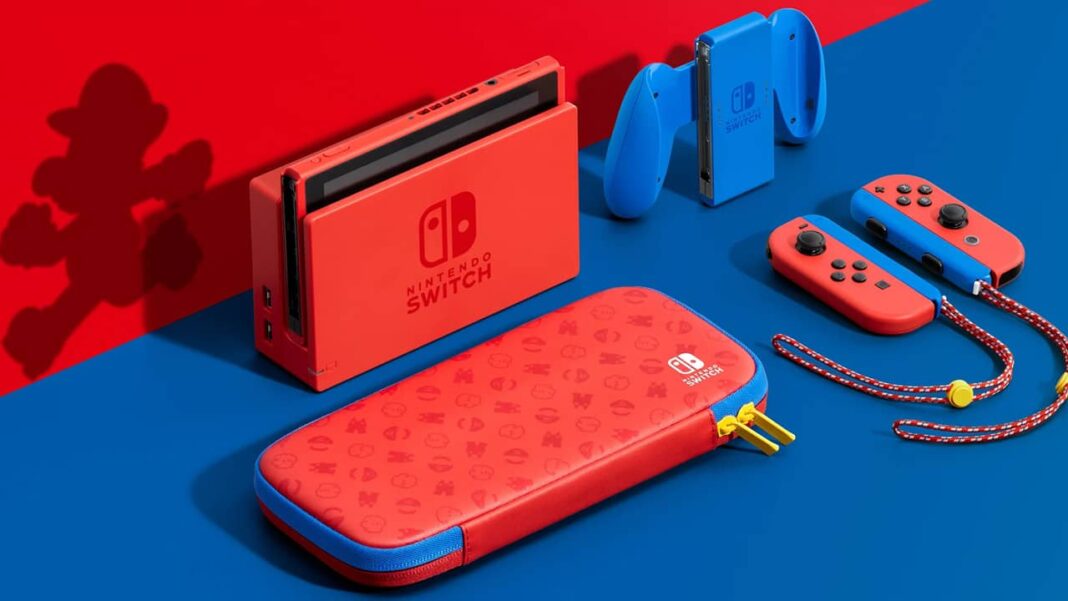 According to the June 2021 NPD report, which has just been published, the details of June and the US game sales performance for the first six months of 2021 have been announced.

Xbox Series X|S was the best-selling hardware platform in terms of dollar sales in June. Looking at the units sold, the Switch ranks at the top. Besides, in terms of lifetime sales after 8 months on sale, PlayStation 5 remains the fastest unit-selling console platform in US history (This statistic does not include portable devices).

Looking at the game sales in June, it is seen that Ratchet & Clank: Rift Apart, which was released exclusively for PlayStation 5, is the best-selling game on all platforms. By contrast, Call of Duty: Black Ops – Cold War is ranked #2, while Mario Golf: Super Rush is ranked #3. In the list, we see that Mario Kart 8 is in 7th place, while Animal Crossing: New Horizons dropped from 9th to 11th place. On the other hand, Super Smash Bros. Ultimate moved up from 14th to 13th place. Super Mario 3D World dropped from 13th to 15th, while Zelda: Breath of the Wild and Pokémon Sword & Shield were ranked 18th and 19th, respectively.

In addition, when the list of games sold on Nintendo platforms in June is examined, the first 9 of the list of 10 games are the games published by Nintendo. On the other hand, Minecraft, which is not the only Nintendo game on the list, ranks 10th.