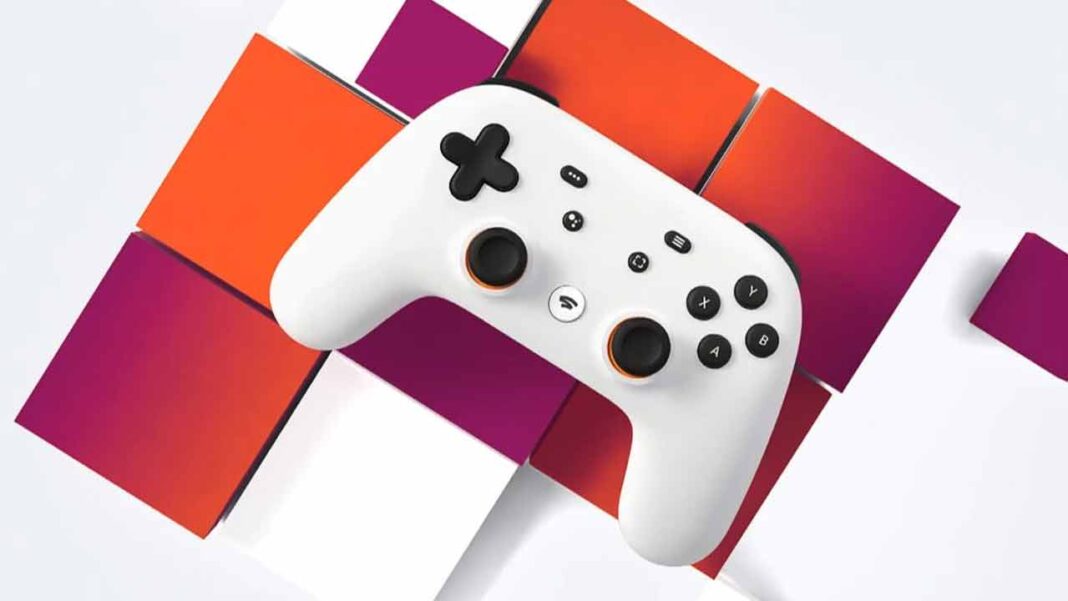 The announcement of shutdown for Google Stadia made a lot of noise. There are a lot of developers who had to make a very quick change of plans, including big names. Announcements came from Ubisoft, Bungie and IO Interactive one after another.

The announcements were about carrying the player progressions over to other platforms. Ubisoft mentioned in their own social media accounts that they are working to bring the games people owned on Stadia to PC via Ubisoft Connect platform. Bungie also confirmed that they are engaged in a conversation about the next steps for Destiny 2 players on Stadia. Once the action plan is shaped, they will be announcing it for players too.

Last but not least, Hitman developer IO interactive also confirmed that they are looking for solutions to “salvaging” player accounts from Stadia system. They mentioned that they are aware of the issue and told fans that they are trying to carry the player progressions to other platforms.

Google Stadia announced a surprise decision of shutdown this week, after three years of service. While Google promised refunds for all hardware and software purchases on the system, player progressions of days, weeks and maybe months are going to be lost if not carried over to another platform. This is not something “refundable” but also very important to these users.