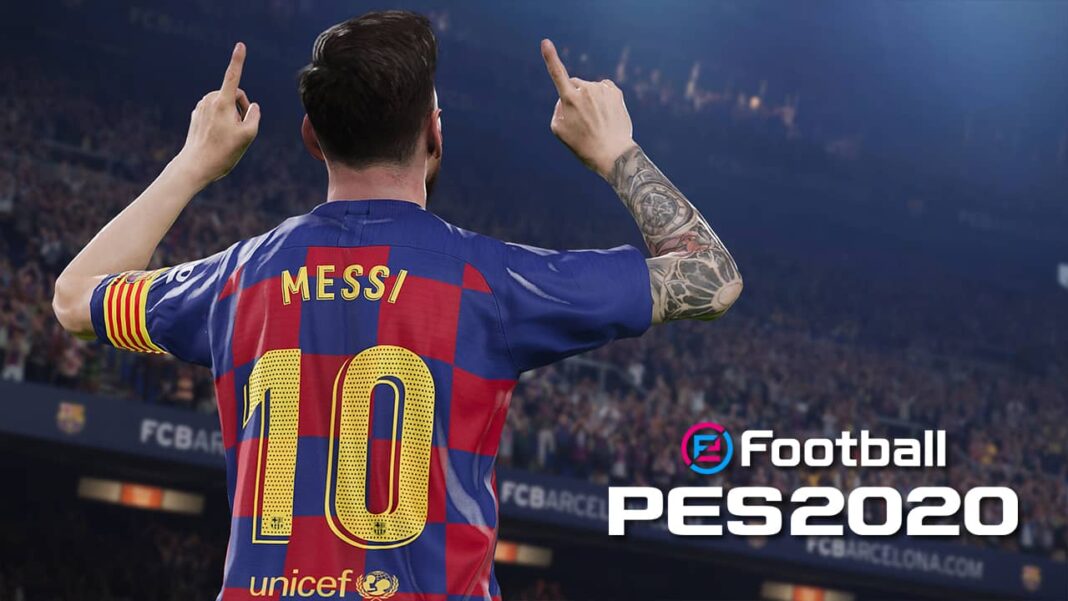 The legend of PES is over, the era of free eFootball begins

Konami has finally realized the innovation that has been talked about for a long time. PES 2022, renamed “eFootball”, will be completely free. In this way, the studio aims to get ahead of its biggest rival, FIFA.

eFootball, which has been completely rebuilt on the Unreal Engine and will not sell physical copies, will be released next fall. It will be playable on PlayStation 5, PlayStation 4, Xbox Series X|S, Xbox One, Windows 10 and Steam. Later, Android and iOS versions will come for mobile players.

Konami is adding a new plugin called Match Pass System. With this system, players will be able to collect the rewards of their missions. Thanks to this mod, Konami aims to keep the game alive.

Integrating a new animation system into the game, Konami promises a smoother gameplay. The studio announced that they took advantage of all the features of Unreal Engine. Thanks to the Motion Matching system, the players will have more animations.

The statement on Konami’s official site is as follows;

“ From PES” to eFootball™

It all began with the implacable determination to create a revolutionary soccer platform. Our ambition was to recreate the perfect soccer environment, from the grass on the field, to the players’ movement, all the way to the crowds in the stadium. To this end, we decided to create a new soccer engine with a newly built animation system and revamped game commands. The final result was even more impressive than we had originally conceived. We went beyond the border of PES, into a new realm of virtual soccer. To signal this new era, we have decided to part ways with our beloved PES brand and rename it eFootball™! Now we hope that you can enjoy this brand-new soccer experience that eFootball™ has to offer.”

According to Konami’s statements, eFootball 2022 will be played with 9 teams and only exhibition matches in the first place. The company will then bring brand new modes and teams to the game, acting according to the roadmap it has determined. The image shared by Konami on this subject is as follows.