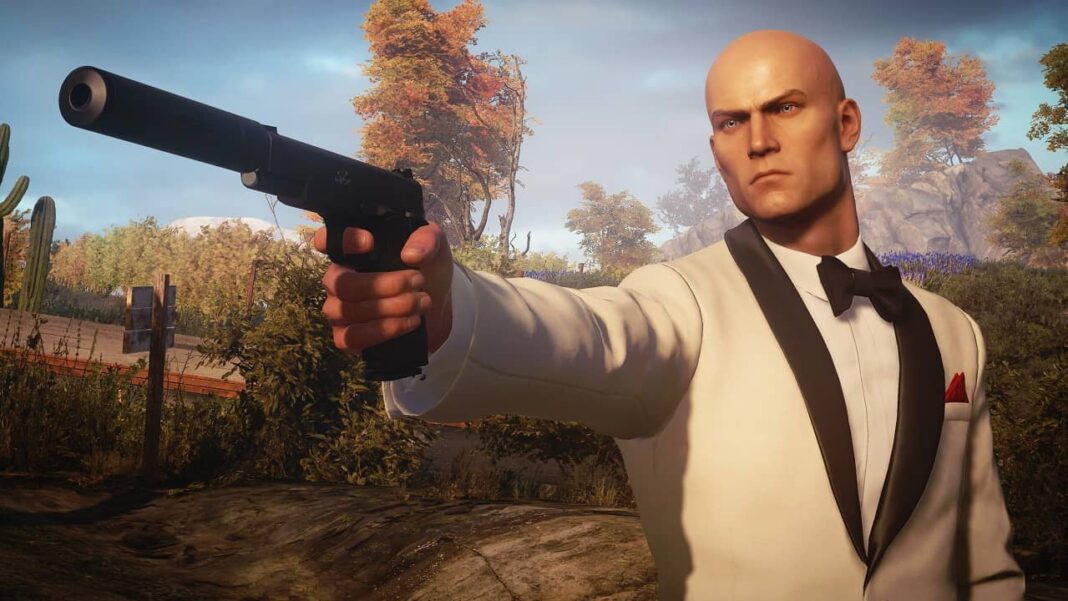 According to IO Interactive, their Steam Launch didn’t go as they planned.

Last week, IO Interactive brought their latest Hitman game on Steam. This happened a year after the PC version arrived on the Epic Games Store as a timed exclusive. Hitman fans were irritated at the game’s launch price on Steam: $59.99, it was the same price it launched at Epic’s store last year so players flooded Valve’s store page for Hitman 3 with negative user reviews in protest. Many fans heaped praise on the game itself, but they blasted developer IO Interactive for the game’s pricing and general business practices.

This caused many fans to want discounts for holding out so long for the Steam release, or at least a discount for Hitman and Hitman 2 owners. On Steam, Hitman 3 currently has an overall “Mixed” user review, with more than 920 reviews.

IO Interactive, however, listened to their fanbase and they are trying to make it up to them. They are now offering a free upgrade for Hitman 3 on Steam.

IO Interactive said: “Our Hitman 3 launch on Steam didn’t go as planned. We were excited to bring Hitman 3 to Steam with new content and we knew that anticipation and excitement levels amongst our Steam players was high, especially as the game had been an Epic exclusive for a year. Ultimately, we didn’t meet our own expectations of a launch experience and we don’t like that our Steam community is beginning their Hitman 3 journey in this way” in an update they posted to its player support website.

According to their statement, customers who have purchased Hitman 3 on Steam will get one of two free upgrades: